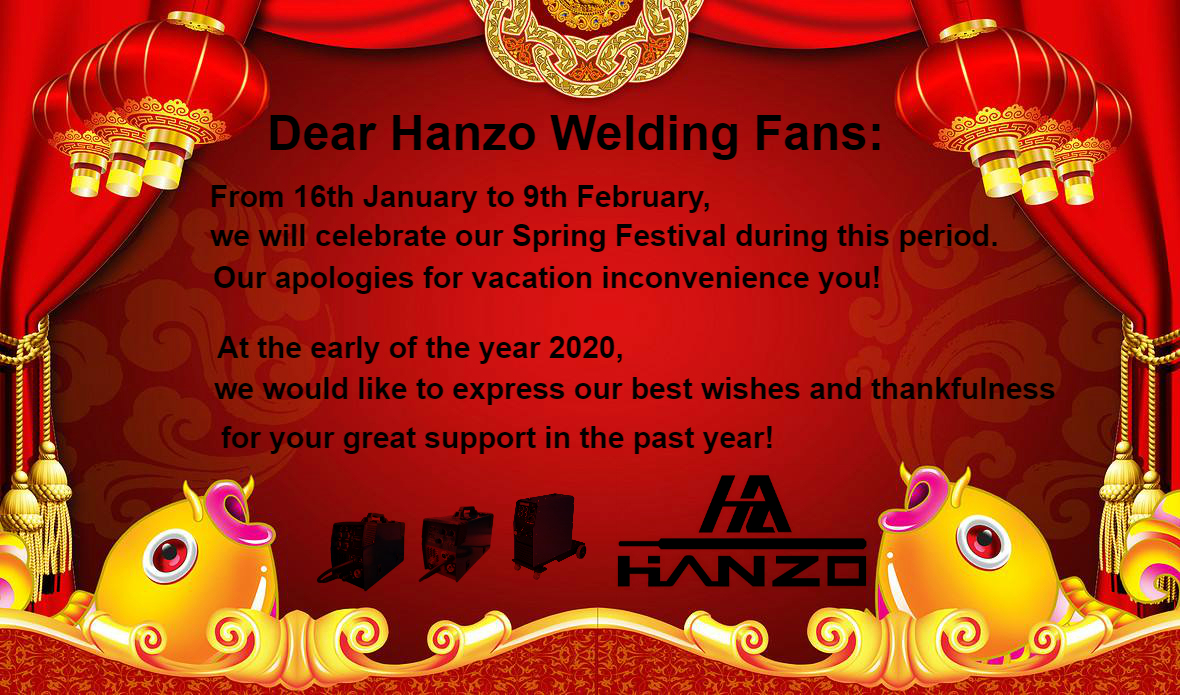 Spring Festival has a long history, which evolved from the first year of prayer in ancient times.

There is a legend about the origin of the Spring Festival.

In ancient China, there was a monster called Nian, with long antennae and unusual ferocity.

Nian lived deep in the sea for many years. 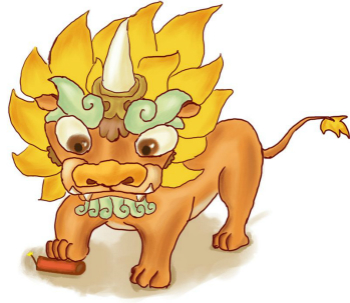 He did not climb ashore until New Year's Eve, devouring livestock and hurting people's lives.

Therefore, on New Year's Eve, people take the old and the young to escape to the mountains to avoid the harm of the Nian.

Later on New Year's Eve, an old beggar from outside the village told people how to drive out the Nian.

Originally, Nian was most afraid of red, fire and explosion.

Since then, every New Year's Eve, families stick red couplets and set off firecrackers.

Households have bright candles and wait for the new year! 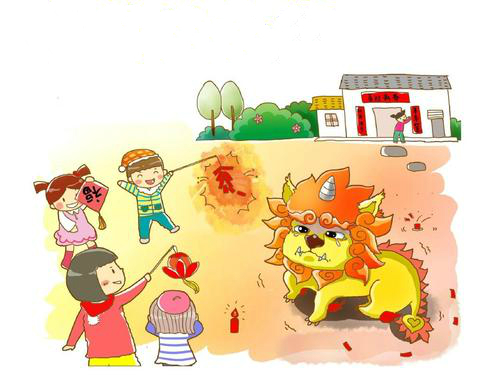 Previous: The Dragon Boat Festival
Next: MERRY X-MAS FOR OUR CUSTOMERS
[ Close]   [ Print ]